If you want to build app for iOS, android and windows and still want to use C# and Visual Studio, also want to use maximum native API as possible, then Xamarin could be a very good choice for you.

Well, that's the good part, however at 2017 right now, I think use Xamarin, you have to do lots research, check example apps, check documentation, but lots of documentation of describe certain technology is not very clear, end up like regular code comment, just describe what's the class, member and lacking the actual example.

However, again, C#, visual studio able to use iOS simulator (Required Mac) are very good point. If you're mainly backend, C# developer not much known about front-end, go with Xamarin, but if you're ok with front-end technology, CSS, Javascript, Html, you could try Phonegap, which so far just a shell build js/html inside native app, or iOnic(angular2), or I would say try the React Native, which it will compile React Native to native Android and iOS.

This blog shows how to setup Xamarin on Windows, first this example is based on windows 10 and use visaul studio 2015. 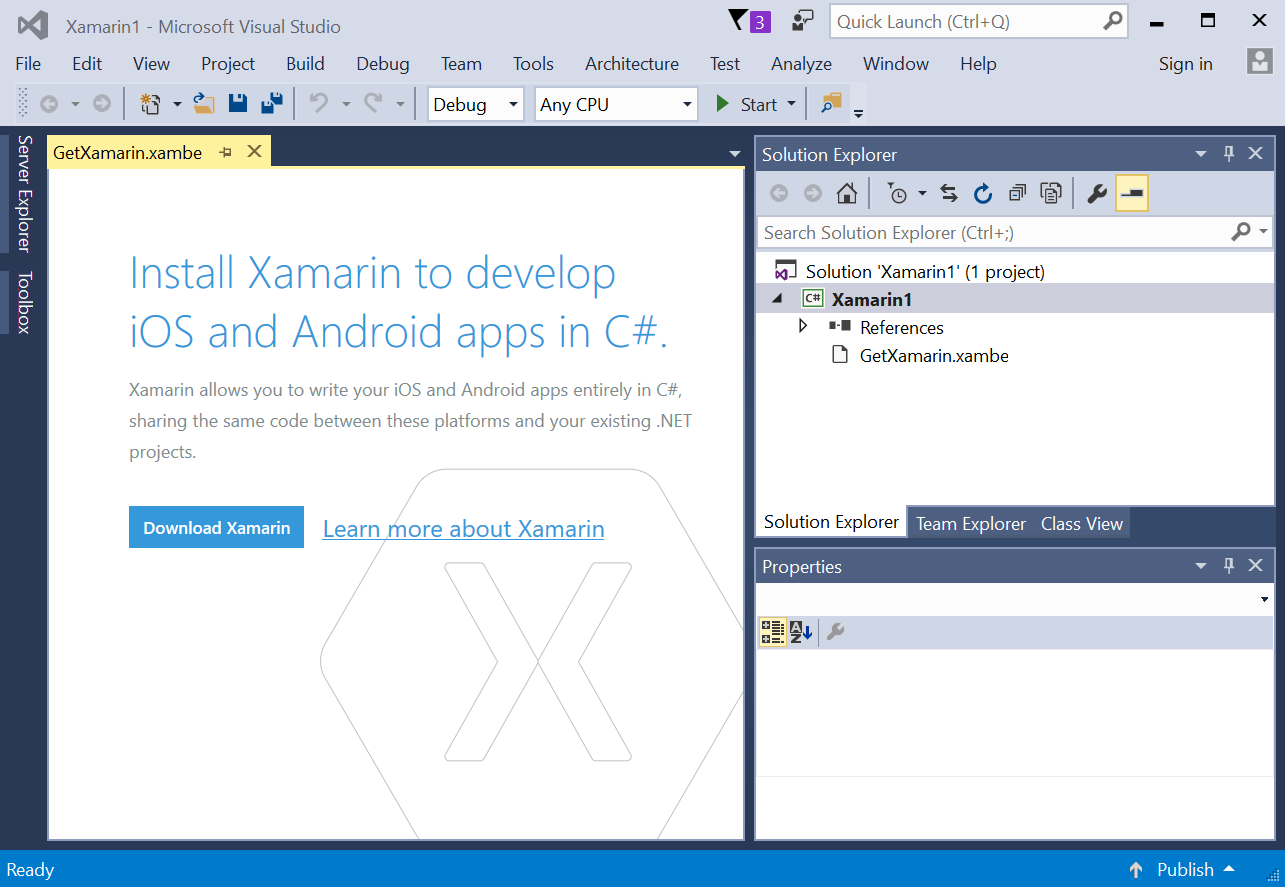 Download Xamarin required you to register, just put whatever name or company, put your actual email if you want to receive news letter or information from Xamarin. 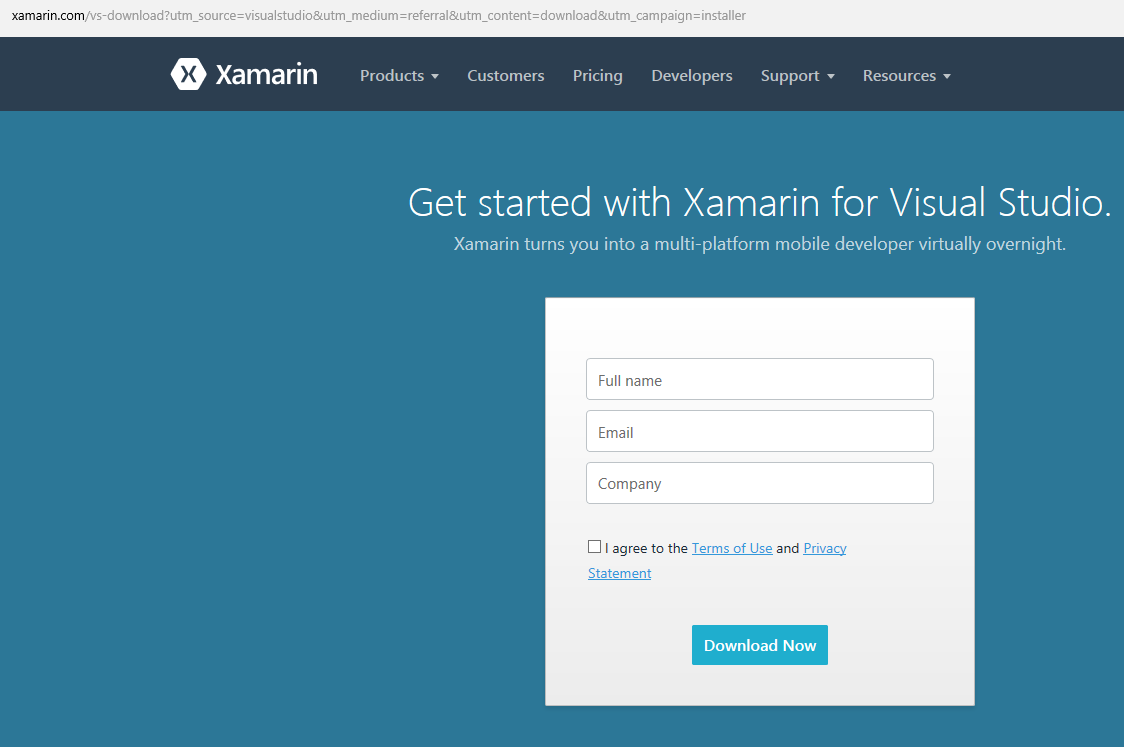 After download Xamarin file, you can start install to your pc, install process is very simple, you don't have to do most of the thing, I'll just explain what main software will be installed with this Xamarin. So Report errors and usage information to help Xamarin improve my experience., I usually won't check this , because it might affect my pc's performance, but it's good if you want to send your data to help Xamarin to build better product. 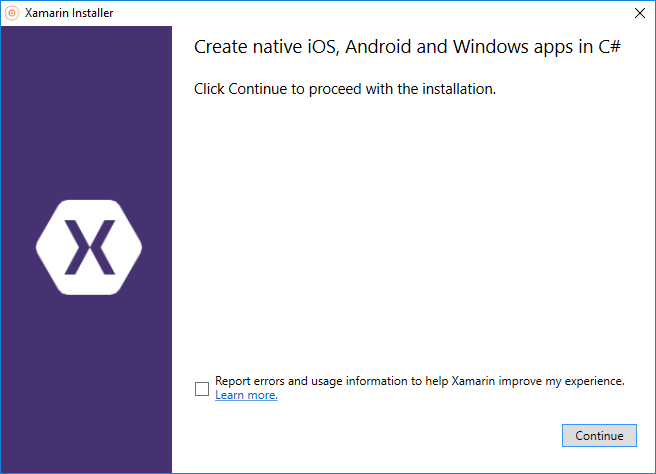 Still in process of install Xamarin

Depend on your pc, might take a hour to install everything. 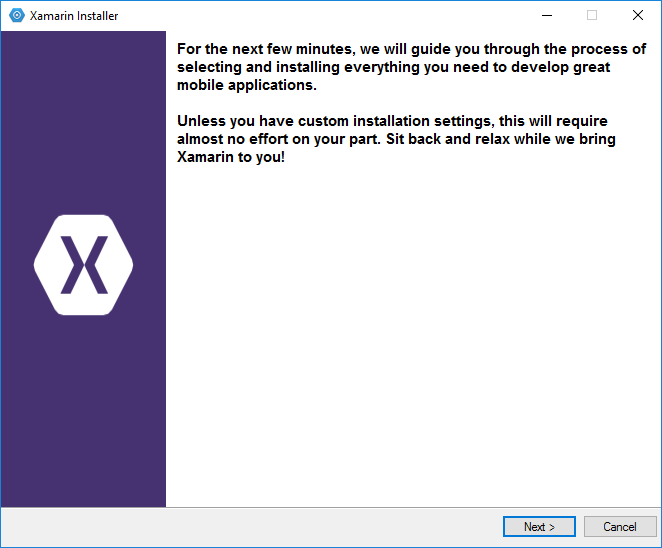 Just install both, Xamarin Workbooks Inspector help visualize and debug your app or live app. Remoted iOS Simulator help use iOS simulator at windows, however it required iOS device and also mano need to be installed on that iOS machine, you could just install xamarin studio at your Mac, a Mac version of visual studio. 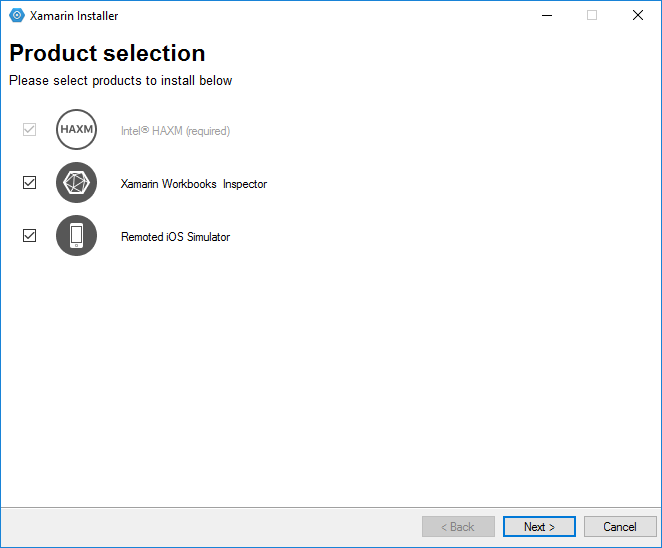 Select a place to install your Android SDK. Android SDK will help you to download different version of Android as Simulator as testing your App. 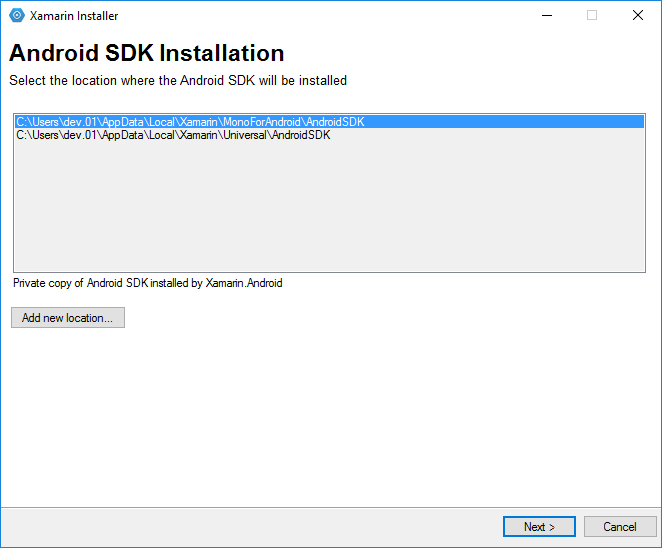 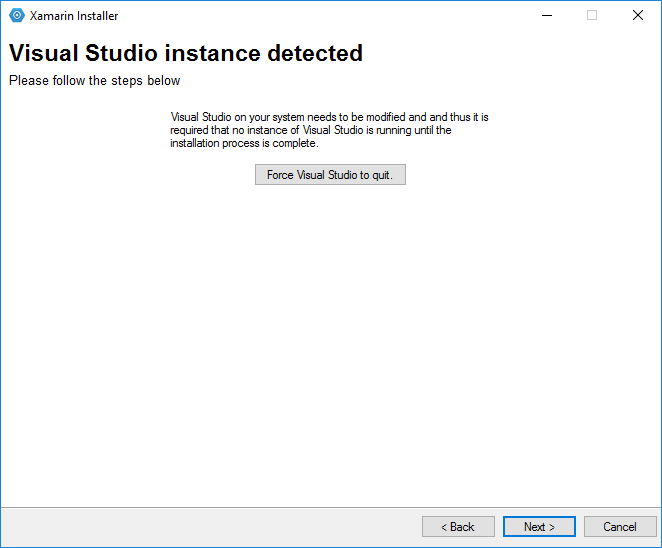 Now, fun part and just wait for the installing

Now, you just need to wait the whole installing to be finished, notice from it will install Android, Haxm, simulator, and Java. So the Java SDK it's for android, android require Java to be installed, for example when you build your android app, android use Java to create keystore and for generator Android APK file to android app store. 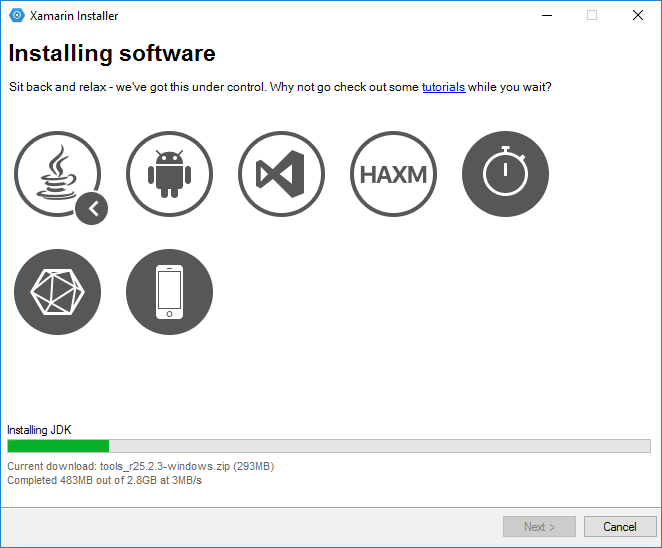 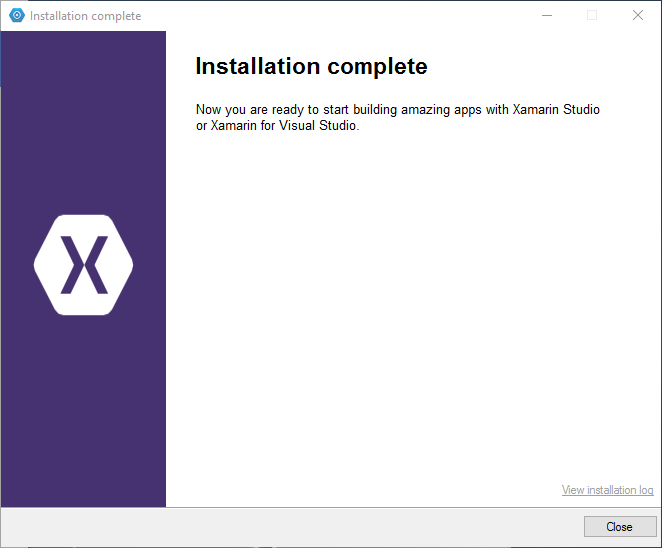