If you want to make your website to be responsive UI to all other device, like mobile and tablet. short answer I would think is "it depends". However, in general I would think there are just two way.

If your have money or time, you could do both, modify your website's UI to be responsive UI for other device, in additional create the app for individual device. Responsive UI doesn't need to spend lots of time & money compare to create mobile app. However, responsive UI is not optimize for specific app, so lots of device specific functions you can't use. That's the good point to create mobile app, however you know, taking time.

This blog, I'm trying to list few UI framework if you choose the #2 option, create responsive UI for your website.

flat style based on Bootstrap 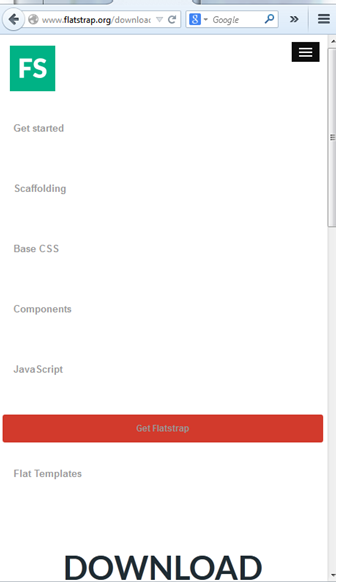 This site have dozen different Boostrap  style, the change is just replace our Boostrap.css. 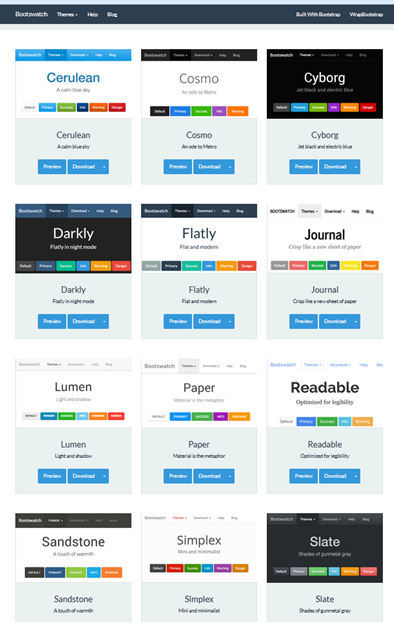 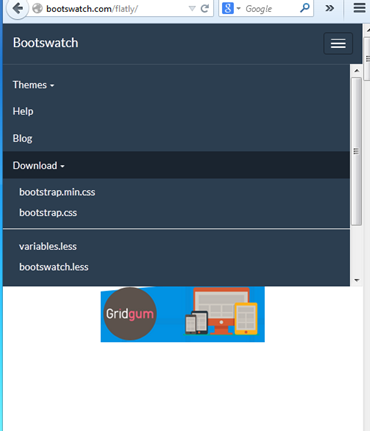 This site has lots of different style for many purpose based Bootstrap CSS Framework. 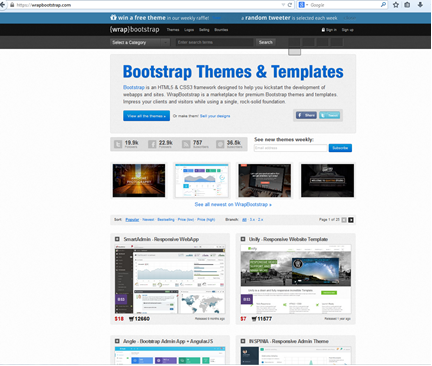 One example from Wrapbootstrap about menu bar. 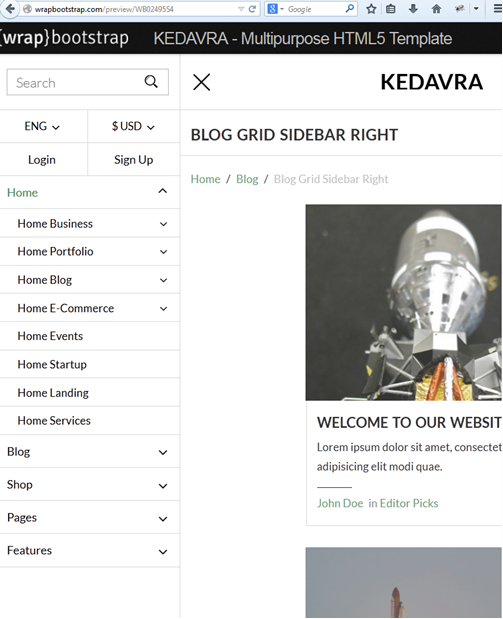 What other choice do I have?

If you want to try other CSS Framework, there are list of CSS framework out there.

But that’ll be a big change since you’ll replace existing Bootstrap CSS framework. 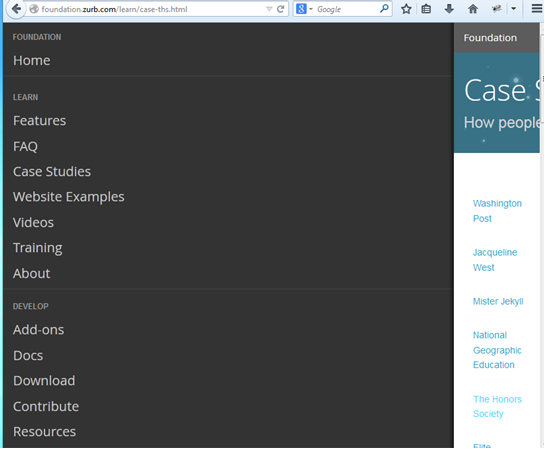 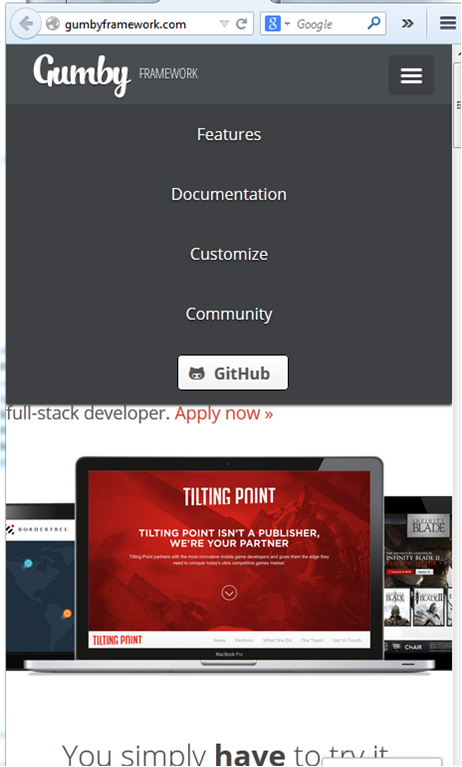